Breaking up with a partner is hard enough when you have no children, but it gets exponentially Stipulated Order more complicated when you share a child together. All of those decisions that seemed locked in place suddenly don’t seem so solid and you can find yourself asking if you still agree with previous decisions or compromises you made when it came to the children.

One of the questions that you may be asking yourself in this situation is if you still have to let your child participate in your ex’s religion. That’s going to be a bit of a tricky question and it is going to depend on some specific information about your situation.

We’re going to be diving into that and more below. We’ll start by looking at the ways that you could prevent your child from participating in your ex’s religion. From there we’ll look at a different but similar situation to see what happens if your ex’s religion is harming your child. Finally, we’ll explore what options you have should your child choose a religion you disagree with.

What If I Don’t Want My Child to Participate in My Ex’s Religion?

If you don’t want your child to participate in your ex’s religion then your options are going to depend on the custody situation that you have going on currently. For the purposes of a decision like participation in religion, physical custody is not important. This is a matter that is determined by the legal custody of the child.

If you have sole legal custody of the child then your ex is not allowed to take them to religious services without your express permission. If you find out that your ex has been taking your child to church or whatever religious service they attend, then they can be held in contempt of court and have to deal with a slew of nasty ramifications and penalties.

It is possible that the custody order you have specifically makes some mention of the religious upbringing of the child. If this is the case then even a parent with sole legal custody would be beholden to the custody order. So if the custody order allows your ex to raise the child in their religion, you would have no legal grounds to prevent this from happening even if you had sole custody.

What If My Ex’s Religion is Harming My Child?

If your ex’s religion is harming your child then there may be steps you can take. However, the big issue here is determining whether what you consider to be harmful is actually harmful or rather it is just something that you disagree with to such a large extent that it seems that way.

What do we mean by this? The best way is to start by looking at a couple examples of what isn’t harmful.

The courts have come to the conclusion that a child is not harmed by being exposed to two different religions. You may be a Christian and your ex may be Jewish. Your religions disagree on several key elements of faith and this can seem like it is harmful for your child to be raised in this manner. Yet this is not actually harmful, the courts have found, but rather allows a child to be exposed to more points of view and broaden their worldview.

What seems far more harmful is when a religion has a high demand from followers, such as those that limit what clothes followers can wear or what foods they are allowed to eat. However, unless this is causing actual harm there is not much to be done. These restrictions may be weird but they aren’t necessarily harmful.

Now in cases where a religion required starving or beating of the children, or where it punished them with unduly harsh punishments, then there is actual harm being committed. In this situation, the courts would be likely to help you prevent the child from coming to harm.

It’s important to note that the individual seeking to prevent their child from participating in their ex’s religion can end up the one banned from discussing religion with them. This has happened before in cases where a parent’s religious objection to their ex’s faith was so strong that they themselves harmed their children as a way of purging them of some kind of spiritual taint. The court’s don’t particularly care about what religion is right, they care about the safety and wellbeing of the child.

What If My Child Has Chosen a Religion I Disagree With?

Your child has every right to decide for themselves what religion they believe in. Unfortunately, this means they can choose one you disagree with. What’s even worse is that there is nothing that you can do to prevent them from being whatever religion they choose.

However, you also don’t need to support them. There is nothing that says you have to take them to religious services they want to attend. Of course, this approach may result in a poor relationship with your child.

Can an Attorney Help Me Prevent My Child From Participating in My Ex’s Religion?

An attorney can help you to seek sole custody of your child or to take steps to prevent further harm from coming to them in cases where your ex’s religion did cause actual harm. These steps can be confusing to understand and it can seem like the courts are against you, but an attorney with experience in the field knows what to expect and how to communicate with the court.

Can You Be Prevented From Seeing Your Child’s Medical Records? 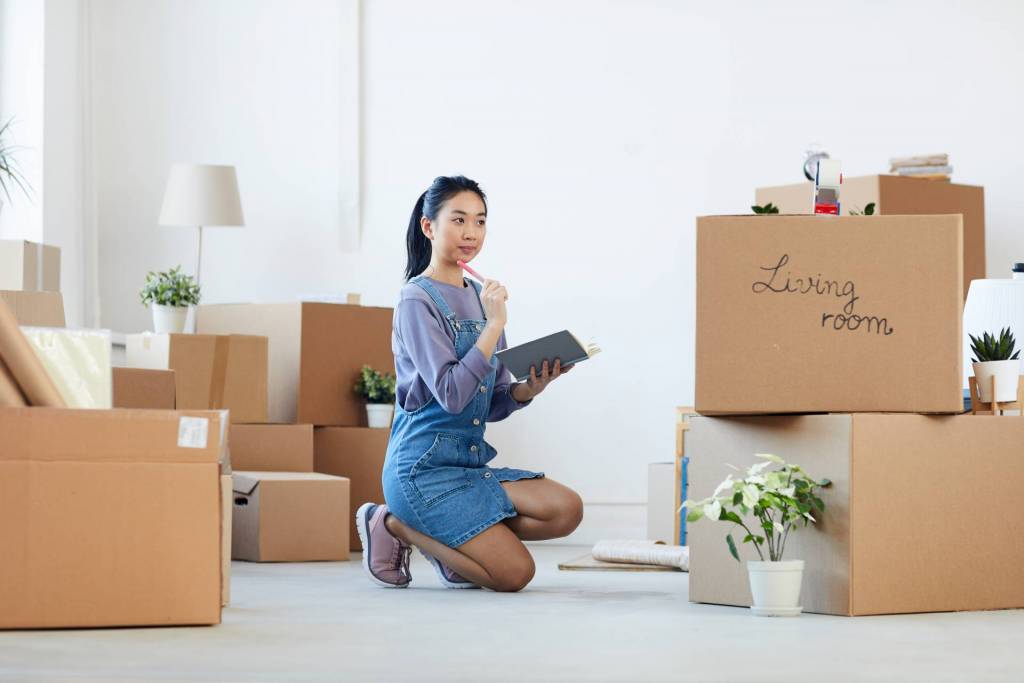 Do I Need To Notify My Former Spouse if I am Planning on Moving?

What Are a Grandparent’s Legal Rights in Arizona?