An adoption is a joyful event, but sometimes, adopting a child can also be a daunting task. If you are seeking to adopt a child, or if you have already started the adoption process but you are encountering legal barriers, you will need to be advised by the right law firm handling family law in Phoenix.

In fact, parents who want to adopt in Arizona really should speak to an attorney first. You will have to complete several steps and adhere to a number of rules and regulations throughout the process. The rules help to ensure that every adopted child is placed in a secure and loving home.

That is why there are so many steps to take and rules to follow if you want to adopt in Arizona – to protect not only children but also adoptive parents and birth parents. But what happens if your adoption is challenged? What are a birth parent’s rights during and after the adoption process?

If you will continue reading this brief discussion of adoption and the rights of birth parents in this state, those questions will be answered, and you will also learn how a Phoenix adoption lawyer can help your own family if you are seeking to adopt a child in Arizona.

Birth Parents Must Consent to Adoption in Writing

Both the birth mother and the birth father – if he was married to the mother at the time of conception or has otherwise established paternity – must give their consent for an adoption. Even if she is under 18, Arizona recognizes a birth mother’s consent to place her child for adoption.

Unmarried fathers in this state may establish their paternity by signing a Form CS-127 – an “Acknowledgement of Paternity” form – at the hospital when the child is born. Birth parents may then sign a consent for adoption as soon as 72 hours have passed after the child’s birth.

Can an Adoption be Challenged or Reversed?

After a child is born and the child’s birth parents have consented to an adoption, their legal ability to stop or reverse that adoption becomes much more limited. Are there any circumstances in which an adoption can be reversed after it has been finalized by a court in Arizona?

A petition to reverse an adoption can sometimes come as a surprise to adoptive parents, who usually presume, after the adoption has been finalized, that they are the child’s permanent legal parents.

If the birth mother or anyone else seeks to reverse an adoption, that party will need a family law attorney to file a “Petition to Set Aside an Adoption” with the court, and the adoptive parents will need to retain the services of the right Arizona adoption attorney as quickly as possible.

On What Grounds May an Adoption Be Reversed?

A disputed adoption can put considerable stress on birth parents and adopting parents. Parents on both sides should be represented by an attorney who will help you reach the outcome that is in the best interests of your family and the child.

In Arizona, an adoption may be reversed only if:

In or near the Phoenix area, if you are considering adoption, the best way to avoid a challenge or dispute is to be advised and represented from the very beginning of the process by an Arizona family law attorney who already has substantial experience handling adoptions in this state.

What is Required of Parents Who Seek to Adopt?

The first step for parents who seek to adopt in Arizona is receiving a Certification to Adopt from the court in the county where you live. To receive this certification, prospective adoptive parents must successfully pass a “home study,” an evaluation of you and the other adults in your home.

The home study usually takes six to eight weeks. You will have to provide personal and financial documents, pass state and federal background checks, and allow a social worker to inspect your home. The home study is then sent to a judge for approval or denial of the Certification to Adopt.

The judge’s review of your home study may take about eight more weeks, but if your home study is approved and you are certified to adopt, you may begin the formal adoption process. A Phoenix family law attorney can give you personalized advice about the certification process.

What Else Should You Know About Adoption in Arizona?

Arizona does not require a home study for a stepparent who is adopting a spouse’s child provided that the stepparent has been married to the child’s parent for at least one year and has already resided with the child for at least six months.

Before an adoption is final, a birth parent may insist on a Post Adoption Communication Agreement with the adoptive parents that allows for regular visitations. Such agreements must be carefully considered by all parties involved and should only be established with an attorney’s advice and assistance. 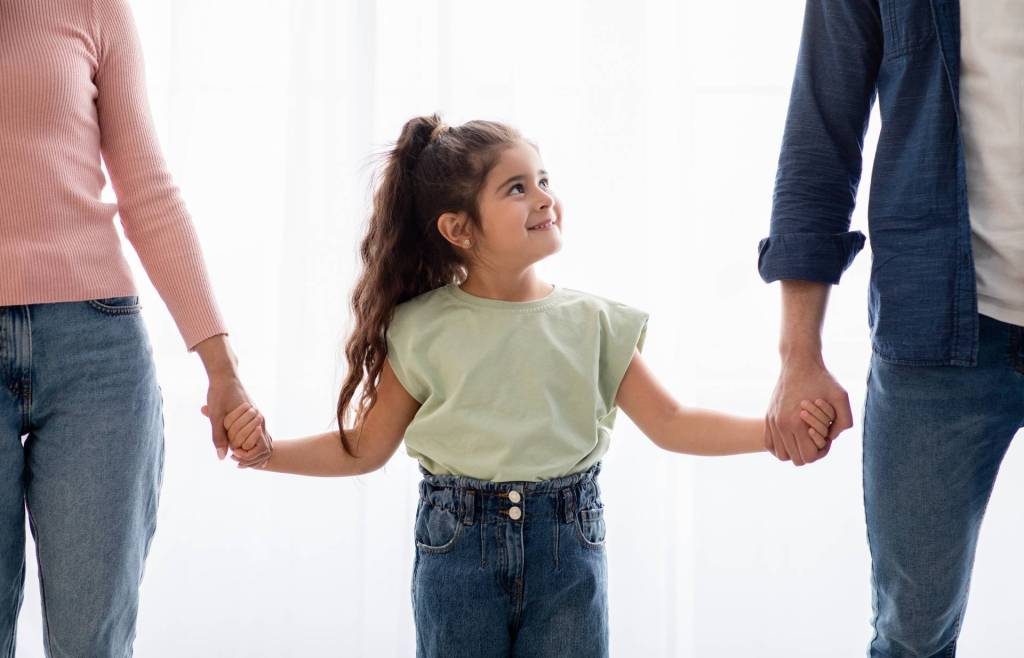 Can I Still See My Child After They Are Adopted? 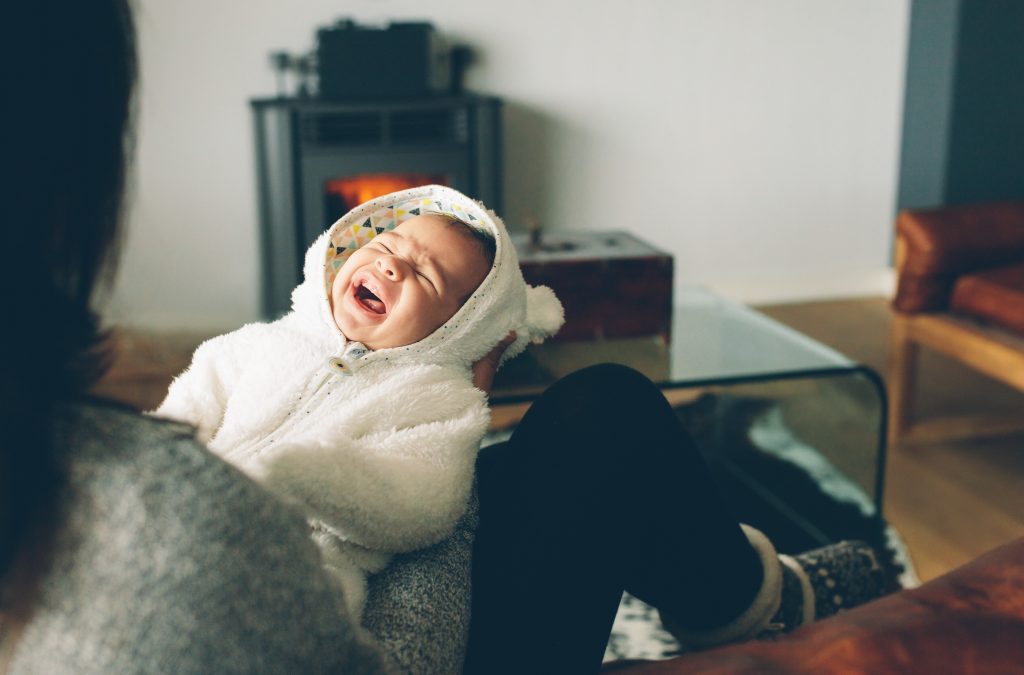 Why Do You Need an Adoption Attorney? 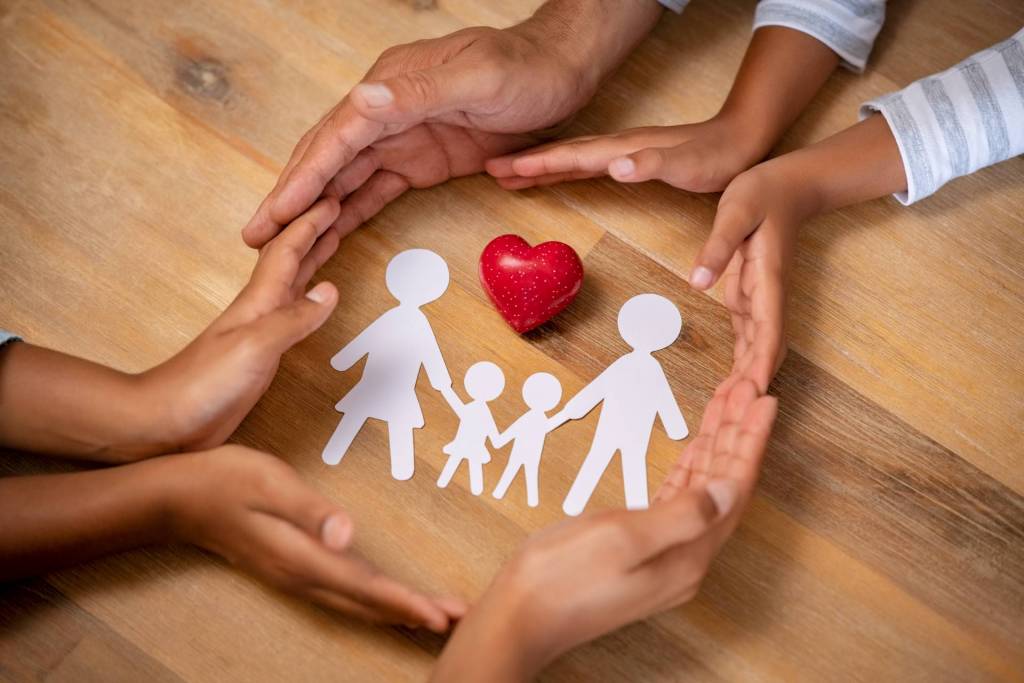 What Should I Consider Before Adoption in Arizona?