In a perfect world there would be no need to change the legal decision making, parenting time, child custody agreement that you have with the child’s other parent. Unfortunately, there are many circumstances which necessitate a change to the custody agreement. Thankfully these aren’t always due to negative circumstances, such as a risk to the child.

But regardless of the positive or negative attributes behind the need to change, the custody agreement still needs to be modified. In this post you’ll see the reasons why a judge will change a child custody agreement. Keep in mind, each circumstance is unique much like each child and therefore reasons on this list may not sway the mind of a judge.

Likewise, there may be more reasons which we can’t speak on because they stem from unique circumstances. This is why it’s important to speak to an attorney when you feel that your custody agreement needs to be changed.

One of the less traumatic events that may necessitate the changing of your child custody agreement is due to relocation. When the parent with custody moves, the noncustodial parent may find that it is necessary to reach out to the court in order to have the agreement modified. Moving is not always considered a substantial reason to have the agreement changed, however.

In some cases, the custody agreement will place limitations on how far the custodial parent can move or it will specify that the noncustodial parent must be given a moving notice ahead of time. Get advice because you may have limited time to object to the move.

My Situation Has Changed, How Does This Affect My Child Custody Agreement?

Nobody’s life stays the same throughout the years. Things change. People get fired or hired. Medical issues can arise. There are all sorts of things that can drastically affect a person’s situation in life. The courts recognize this.

They also recognize that the child’s situation doesn’t stay the same throughout their life either. For whatever reason, the living situation of a young toddler may not be viable for an older middle schooler. Or a child may develop medical issues that could be better treated if they lived with the noncustodial parent, say if the noncustodial parent lived closer to where the child needs to get treatment.

Since the situations of both parents and children can change, the courts may deem these changes as a reason for the custody agreement to change. It will be up to you to show the court why these changes necessitate a change in the agreement.

Keep in mind that not every change needs to be negative. Many people think that the courts will only recognize a change that is negative. But a positive change, such as a noncustodial parent overcoming their issues with substance abuse, can be grounds to change the agreement as well. The court wants to support the child with what is best for them, after all.

I’m Worried My Child is in Danger, What Can I Do?

As mentioned, the court wants to support the child in what is best for them. Above all else that means that they want to keep the child out of harm’s way. If you believe that your child is in danger then you should absolutely look to have the custody agreement changed.

Actions and behaviors that may justify a child custody modification are (but not limited to):

In cases where the child may be in immediate danger, seeking modifications to the custody agreement may not be the fastest way to protect the child. Sometimes it may be best to seek out the help of the Arizona Department of Child Safety, who might recommend the removal of the child from the unsafe home environment in rare cases.

What Should I Do If I Need to Change My Child Custody Agreement?

If you believe that you have grounds to have your custody agreement modified for any of the reasons listed above then what you should do is reach out to a qualified attorney that is experienced with family law. Arizona Family Law Attorneys are especially knowledgeable in the field of family law. Give us a call at (480) 448-0608.

Remember, too, that you may have grounds to have your custody agreement modified for reasons that were not listed above. Every case is as unique as every child and your circumstances may not easily fit in the most common reasons that see modifications to child custody agreements. If you believe that a custody modification is necessary, then don’t hesitate to reach out to us. We’re here to help.

What Can I Do if My Ex Moves Out of Arizona without Permission? 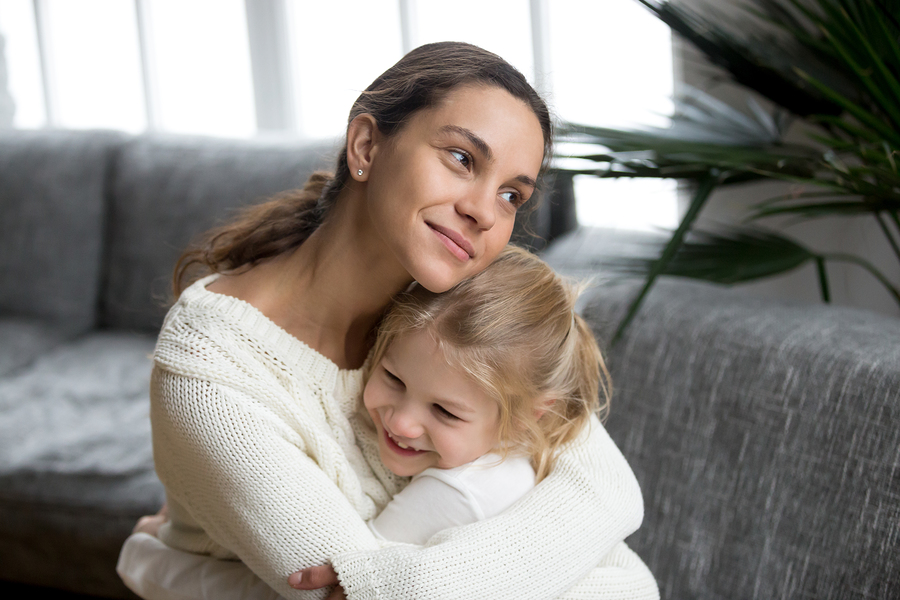 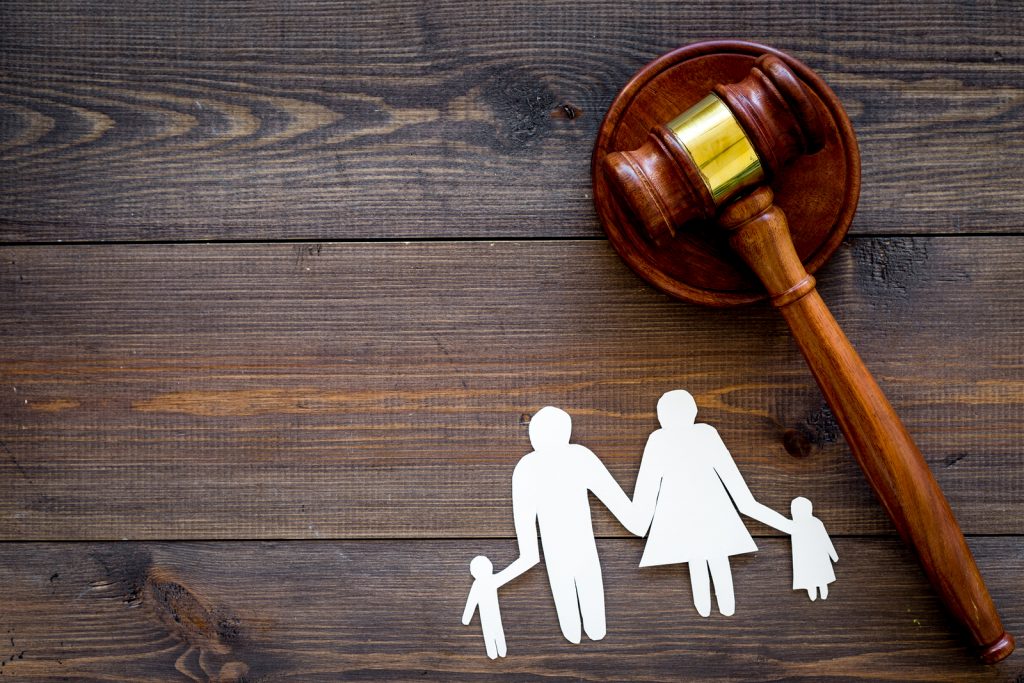 Why Do I Need a Documented Parenting Plan for Joint Legal Custody?