Among the most challenging parts of separation and divorce are custody and child support. The idea is that the custodial parent provides a stable home life for the child or the children, and the non-custodial parent, who was the primary breadwinner during the marriage, provides the financial support for the child. Unfortunately, this does not always happen.

There are a number of possible reasons for that, but in the meantime, the child support order must be met and the support has to be paid. And often, it is not. In fact, Arizona ranks fifth among all the states in unpaid child support.

If the court ordered child support is not paid, it puts the custodial parent and the children in a difficult situation. However, in Arizona they do have options for enforcing child support.

How To Enforce Child Support in Arizona

Once the courts have determined the amount of child support to be paid, the non-custodial parent must pay. If that person is employed, their child support payments are directly withdrawn from their wages. If they don’t pay, the custodial parent, or rather their attorney, can file a Petition of Contempt, which is the first step in the enforcement process.

The judge will schedule a hearing and issue an order to appear to be served to the other parent, along with the contempt petition. Both parties must appear in court for the hearing. You should also consider calling an experienced family law attorney for a free consultation and potentially for help with the next steps.

Penalties for Not Paying Child Support

Arizona takes paying child support very seriously and imposes stiff penalties on any parent who has been ordered to pay child support and does not comply. Among the most serious penalties is prison time, which can last up to 1.5 years.
The range of lesser penalties including the suspension of the person’s driver’s license or professional license. Bank accounts can be seized and liens placed on properties. Wages and worker’s compensation benefits can be garnished, though wages are usually already garnished as part of the court ordered payment process.

In addition, the missing payments will be reported to the credit bureaus. The most egregious evaders of child support are placed on Arizona’s Department of Economic Security’s list of child support evaders.

Can Child Support Arrears Ever Be Forgiven?

There can be circumstances that make it impossible for the non-custodial parent to pay child support. As a result, the parent may have accumulated past due amounts.

The courts realize that this can happen and offer programs through Child Protective Services (DCSS) to help by reducing the back payments. There is also a hardship program and a settlement program available for parents in need.

How Is Child Support Determined in Arizona?

For many parents, child support payments really amount to a math challenge. The state of Arizona looks out for the best interest of the child, as well it should. This means that the child’s lifestyle should remain where it was before the separation. The ex-spouse(-to-be) is ordered to pay child support to help maintain that.

Yet instead of paying for one household, they now must pay for two. This can be difficult and may account for at least part of the failure to pay, in spite of the punitive consequences of non-payment, outlined above.

Arizona determines the child support based on a so-called income share model. This is based on a specific combination of parenting time and gross income. Child support must be paid until the child is at least 18 years old and has graduated from high school, or 19 years old, if they have not graduated.

How To Qualify for a Modification of the Child Support Order?

Sometimes, the child support order doesn’t work well for one parent or the other. There are some circumstances when the order can be changed.

These include the following:

Change in income: If the income of the paying parent has been drastically reduced, for example through job loss, the amount of child support can be reduced.

Incarceration: If the parent who has to make the payments is about to be incarcerated, a change in payment may also be arranged.

Every three years: Whether or not any of the above reasons for modification apply, the child support arrangements can be renegotiated and adjusted every three years.

If the custodial spouse remarries, that too does not automatically relieve the paying parent from the child support payments, although the custodial parent does have the option to appeal those payments.

How to Navigate the System?

As you can see, there are quite a few challenges when it comes to enforcing unpaid child support payments. In order to give you the best chance at a successful outcome, preferably for all involved parties, it’s a good idea to talk to an experienced child support attorney. We have the experience you need. Call us for a free consultation. We’ll be happy to talk with you. 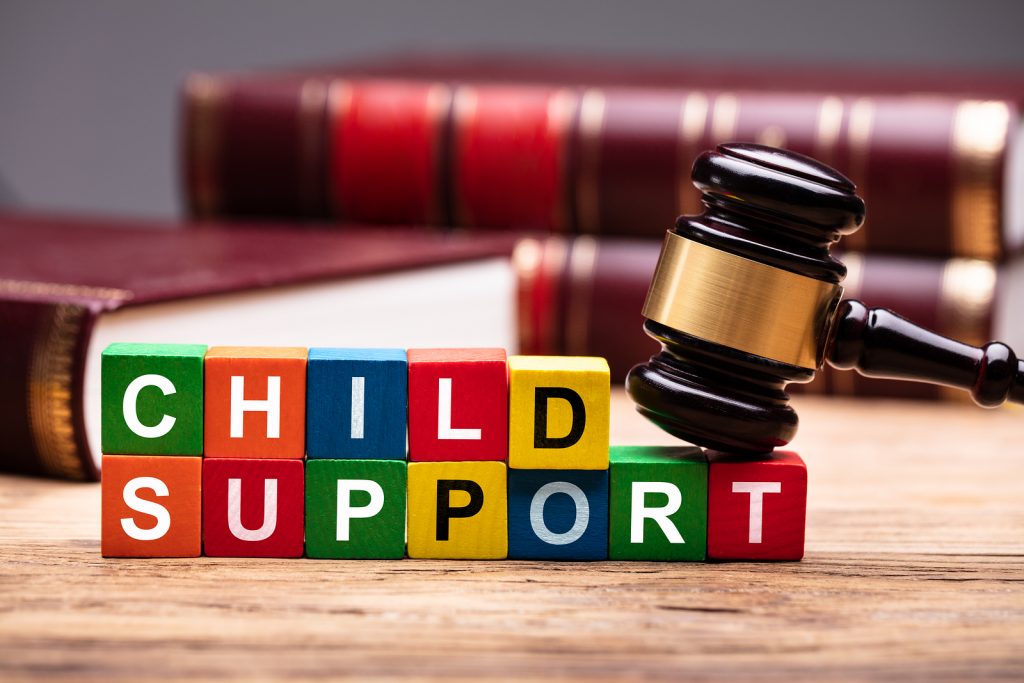 Why Should I Hire a Child Support Lawyer? 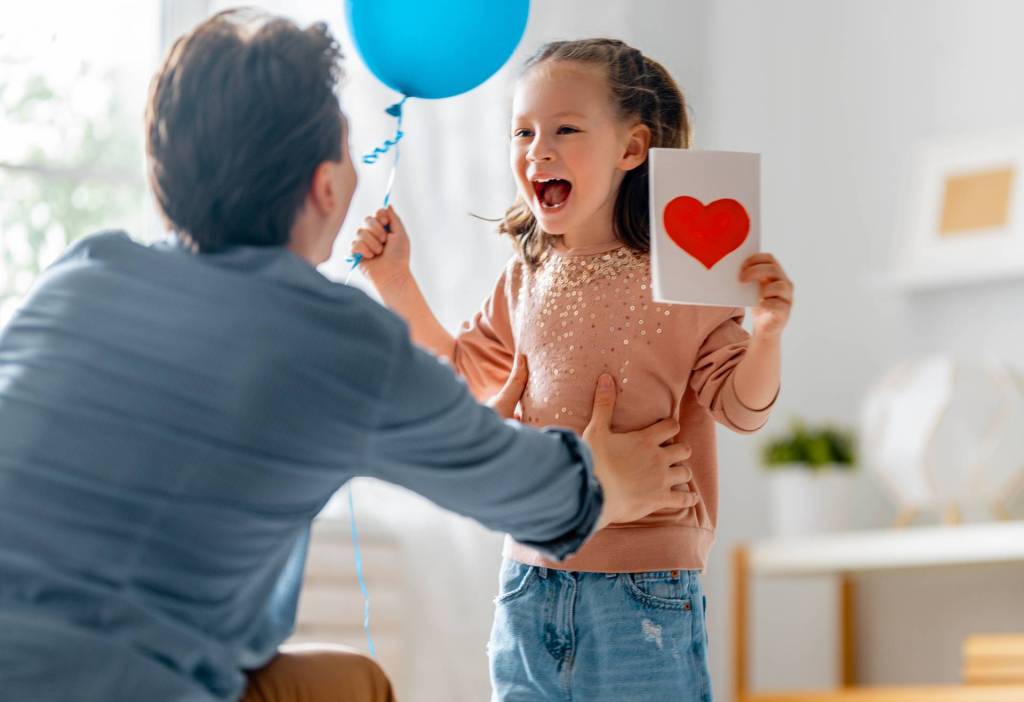 On What Grounds Can Child Support Be Modified in Arizona? 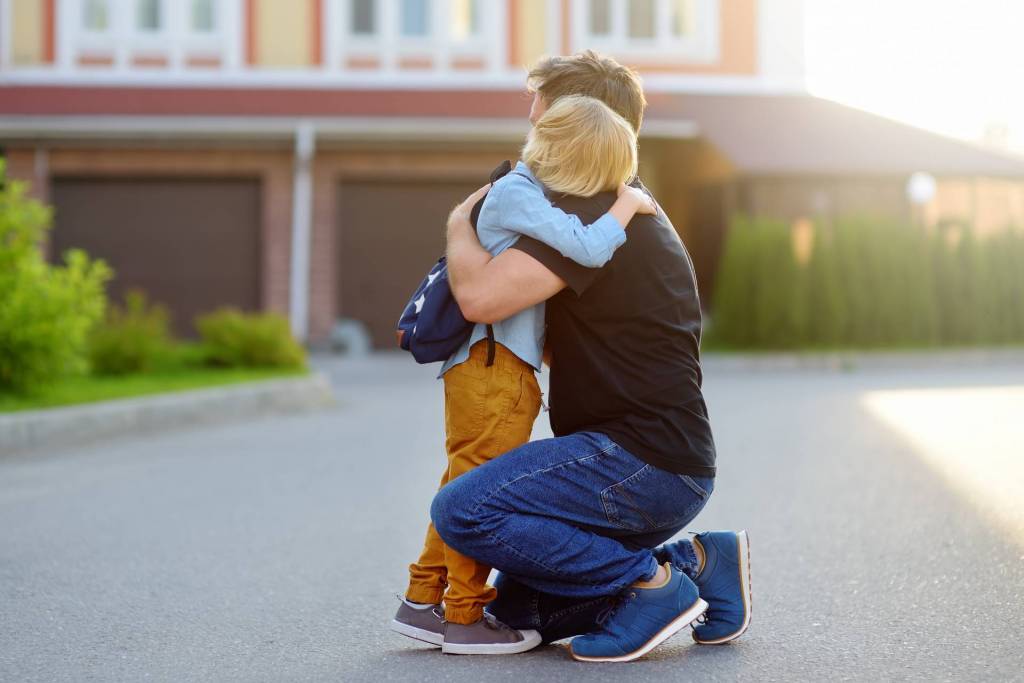 How Do I Pay Child Support After Losing My Job in Arizona?