Arizona has two options for married couples whose marriage is no longer working. If they no longer want to live together, the main option most people think about is to get a divorce, which means dissolving the marriage.

However, some couples aren’t ready for the finality of a divorce for a variety of reasons, and in Arizona, they have the option of getting the separation they want while still remaining married. They can achieve that feat by getting a legal separation. In fact, legal separation is an option in many other states as well, but not in all of them.

What Is the Difference Between Legal Separation And Divorce in Arizona?

Another difference lies in the residency requirement. In order to get divorced, at least one spouse must have lived in Arizona for at least 90 days. When it comes to legal separation, however, the only condition is that one spouse has to live in Arizona when they file the petition for separation with the court..

To ensure that everything goes smoothly, you may want to talk to an experienced family law attorney so you won’t get caught up in unexpected pitfalls and delays.

How Is Property Handled?

When it comes to property and debt, they are handled very similarly when it comes to legal separation and divorce. In both situations, all property that was acquired while the couple was married is divided equally. Any additional property that one or the other spouse may acquire is no longer part of the community but belongs solely to the person who acquired it. The same is true for debt.

It is important to note that once the Separation Agreement has been filed with the court, no changes can be made to it unless both parties agree. And if the couple should divorce in the future, the division of the property will remain the same. That’s why it’s so important to work with an experienced legal separation attorney.

The same kind of assignment is done when it comes to debt that was accumulated during the marriage. Specific amounts are agreed upon and assigned to each party, and it is also detailed in the same documents mentioned above.

When it comes to wills, the situation is entirely different. While people are married, they cannot remove the other spouse from their will. And since the couple remains legally married after a legal separation, that provision remains in place.

On the other hand, the involved parties are no longer considered spouses after a divorce, and they are no longer entitled to any part of the community property after the other spouse passes away. This is also the case even when the person did not change their will.

What About Minor Children?

What happens if there are minor children under 18 years old or children who are 18 and still in high school? When it comes to children, adjustments can always be made as needed and appropriate in the best interest of the child. That’s why the Arizona judicial branch provides special advice and resources for legal separation with children.

All issues regarding child support, parenting, decision-making regarding schooling and health care, along with where the child resides and visitation rights are handled in a Parenting Agreement that is filed with the court. This is handled exactly the same whether the couple is going through a legal separation or a divorce.

Why Do Couples Choose Separation Instead of Divorce?

There are a number of reasons why a couple may choose to get a legal separation rather than a divorce. First and foremost, one or both of the partners may hope for reconciliation. In fact, there is a step some couples take before or instead of getting a legal separation, and that is a trial separation.

In addition, there are other reasons why a couple may want to avoid getting a divorce while benefiting from a legal separation. For example, one of the partners may need to stay on the other’s health insurance policy and couldn’t be insured otherwise.

One partner may also want to protect themselves from the other partner’s irresponsible financial activities, whether it is gambling or incurring massive debt. There can also be other financial reasons, including tax advantages, such as being able to file as a married couple.

Finally, some couples also have religious reasons for staying married since they have taken the vow to stay together “till death do us part.”

What You Should Do

If you are considering a legal separation, you should at least consult with an attorney who has ample experience with legal separations and divorces. Call or email us for a free case evaluation, and we’ll be happy to meet with you and help you. 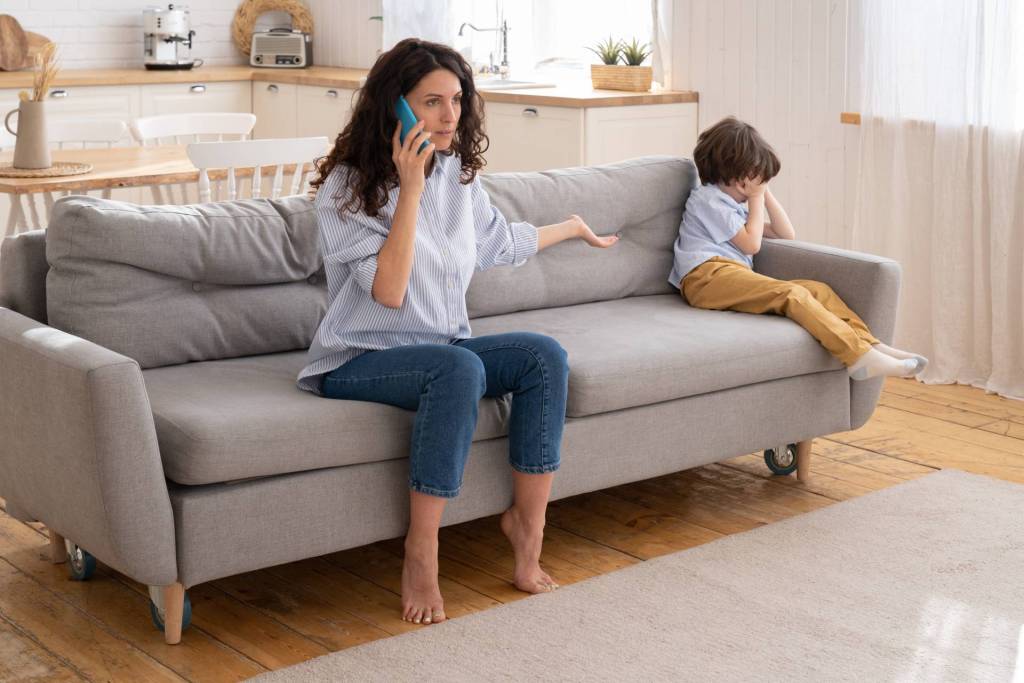 How Often Should a Parenting Plan Be Updated in Arizona? 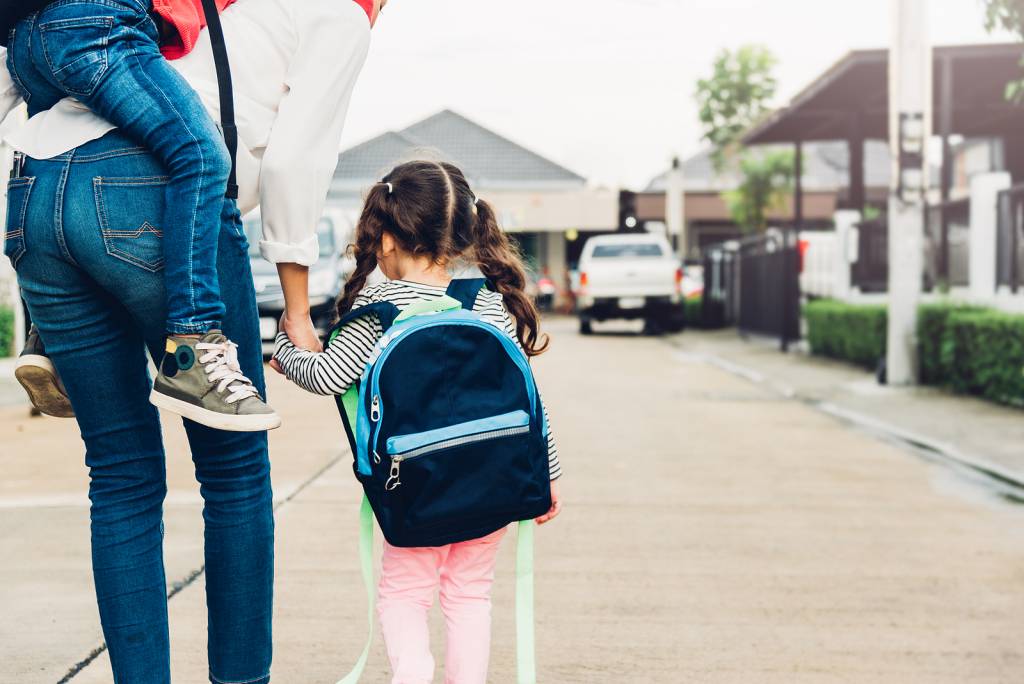 How Do You Establish Paternity in Arizona? 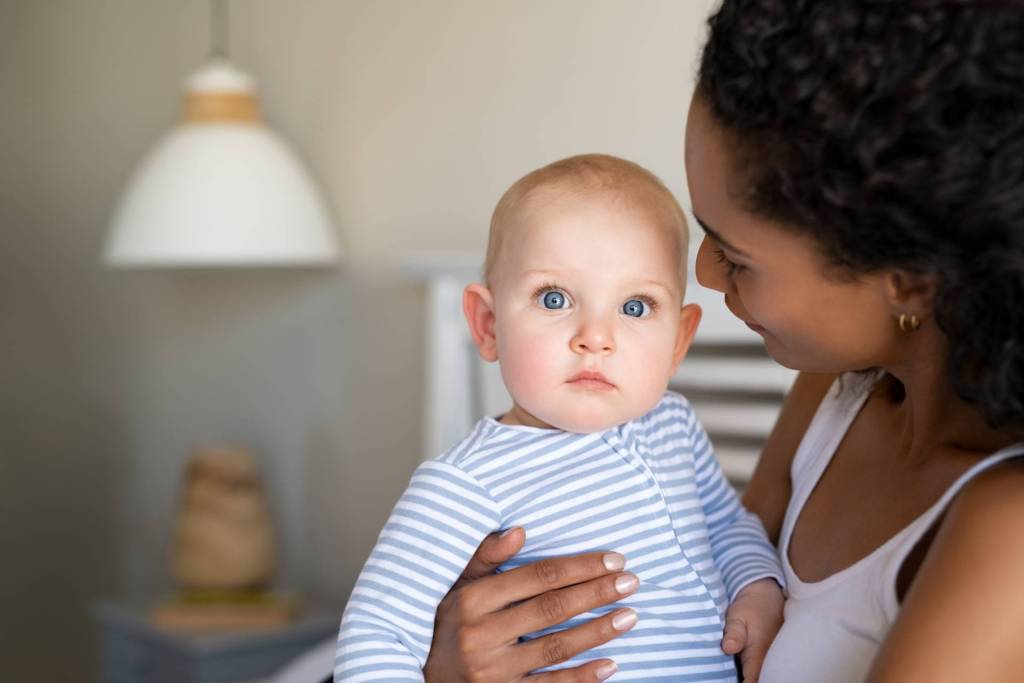 Can I Be a Guardian if I am Not Related to the Child?