If your co-parent complains that they just don’t have enough income to pay the child support or suddenly claims they have experienced a significant reduction in income in order to have the child support payments reduced, you should get suspicious. Of course, if the judge were to agree, that could make life very difficult for you.

The situation could also be reversed to where the custodial parent might ask for increased child support and maintenance. In either situation, the co-parent could be hiding money in order to get a larger portion of the other co-parent’s money or pay them as little as possible.

Hiding income and lying about it is illegal and constitutes perjury, which is a crime. Obviously, it has to be proven first, and that is where an experienced family law attorney can help you.

Another Time Where the Co-Parent Could Be Hiding Income

There is actually another time where hiding income is common. In fact, it could be even more common than after the divorce, and that is the time before and during the divorce.

After all, during a divorce, there are two major decisions to be made when it comes to finances. One of the key decisions determines how the community assets are to be divided. The other is how much each parent should contribute or get in child support as well as maintenance, if applicable.

And since the amount of money involved can be substantial, one or even both parents might be tempted to hide income so they will end up with a larger share of the community pot. Anger or revenge might provide additional motivation. However, they should never act on it because it’s a crime. Besides, a good divorce attorney can help you get your fair share of the assets legally..

Still, you may have your suspicions that something is amiss and that your co-parent is trying to hide income so that they don’t have to pay as much child support or, if it’s the custodial co-parent, so that they get more child support as well as a larger portion of the community property.

If you do believe that your co-parent might be hiding income, you should start working with a skilled divorce attorney. They can help you find any hidden assets and ensure you get your fair share.

There are certain behaviors and signs that can tip you off that someone is hiding income even before the divorce. While most married couples handle their finances together, have joint accounts, and talk about savings, spending, and other financial issues, other couples practice the kind of division of labor where one spouse lets the other spouse handle all financial tasks and “trusts” him or her.

This could make the trusting spouse vulnerable if the other spouse is hiding money because important checks and balances are missing. But assets can also be hidden in other ways.

A big tip-off would be if the spouse is tight-lipped or secretive about assets, and might even delete financial software, such as Quickbooks, from their computer.

They might become controlling when it comes to bank accounts, passwords, and spending. In fact, they may get angry and confrontational when asked about any financial matters at all. They may also have a private post office box to receive statements secretly

On the other hand, they might suddenly become generous to family and friends in order to hide assets and get them back later. They might also make unexplained purchases or withdrawals from shared bank accounts. If you see any of these behaviors, talk to your attorney right away.

Methods For Hiding Money Before And After the Divorce

Some of the signs listed above also point to key ways in which money and other assets can be hidden. They include private mailboxes, hidden bank accounts, and unexplained purchases or withdrawals.

Additional methods include getting paid in cash, depositing money into a private account, using anonymous digital currency such as bitcoin, or asking their friends or relatives to hold money for them. They also include deferring compensation, such as bonuses, from employment.

Some people literally stash cash, for example in a safety deposit box, in a drop ceiling, or under the mattress. They can also transfer assets and even hide them offshore, especially if they travel on business.

How to Find if And Where the Co-Parent Is Hiding Money?

Whether a soon-to-be ex–spouse is hiding money before or during the divorce, or whether a co-parent is hiding it to pay less in child and spousal support or to get more child support, the process of getting the facts is the same.

Here’s how your attorney can help you, in collaboration with a forensic accountant and a private investigator. They’ll be looking for secret accounts, expenses that are higher than would be possible from their alleged income, and much more. They’ll also subpoena the co-parent’s employer and get bank statements.

What the Judge Can Do

Once the judge sees the evidence, they will not look kindly at the guilty party. Hiding assets and perjury are criminal offenses and can lead to jail time. In addition, the judge will likely award more money to the wronged co-parent than they would have normally done, including compensation for legal fees, the investigation, and more.

If the income of the cheating party cannot easily be determined or if they are hiding income, there is also the option of imputing income for child support. This means that the judge will calculate the child support based on a higher income than the co-parent is allegedly earning.

In a divorce scenario, the judge might give the wronged spouse a larger portion or even the entire asset. The asset-hiding spouse will also lose credibility for the rest of the case in front of the judge.

If you don’t find out about all the hidden assets until the divorce is final, you can file a motion to have the case reopened in the same court where your divorce was finalized. This is possible in Arizona because it is a community property state.

What You Should Do Now

If you suspect your co-parent is hiding assets, you should talk to an experienced attorney immediately. We have helped many clients in this situation. Call or email us, and we’ll be happy to help you too. 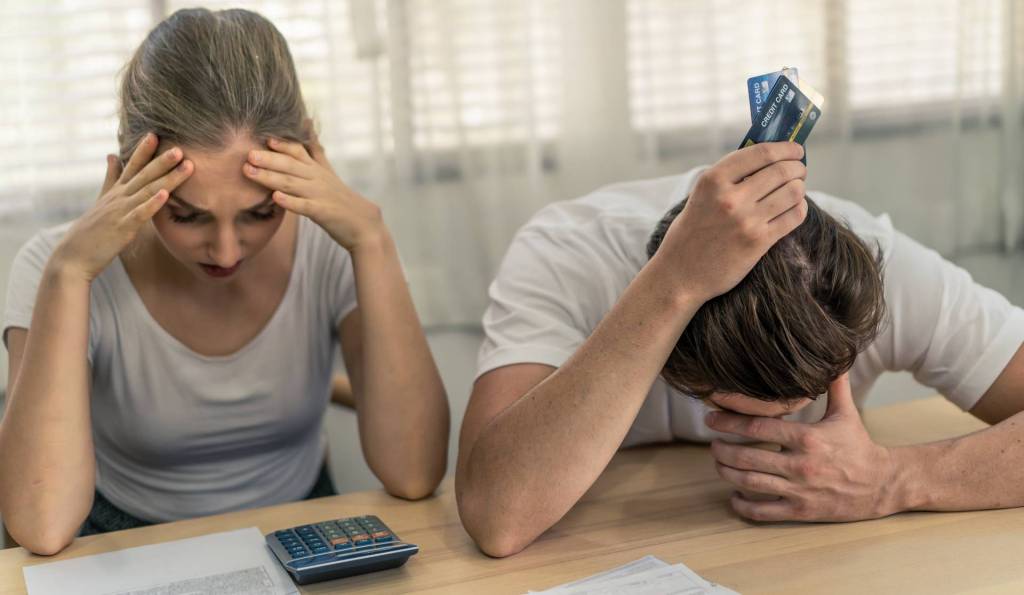 Filing for Bankruptcy Before Your Divorce: Pros and Cons 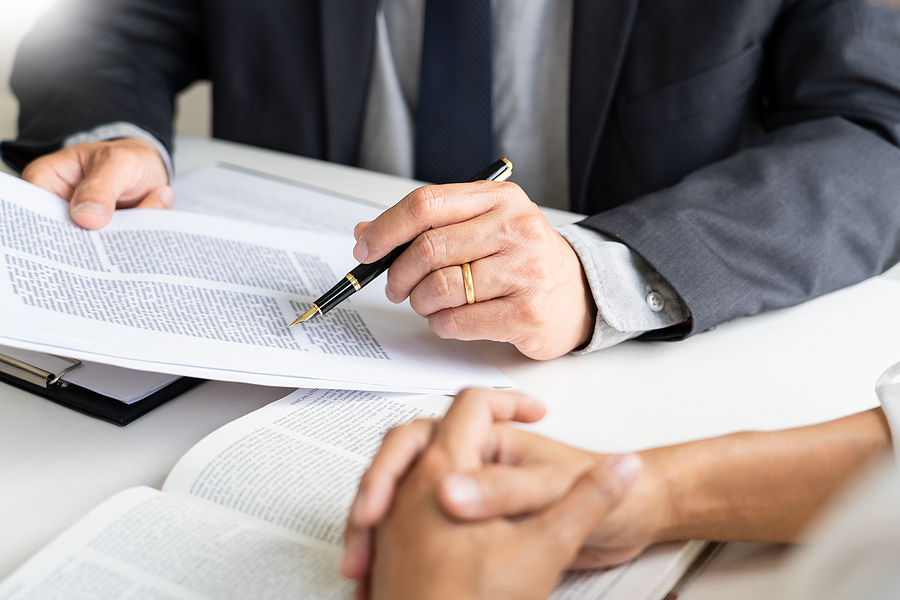 What Are the Steps of the Child Support Process? 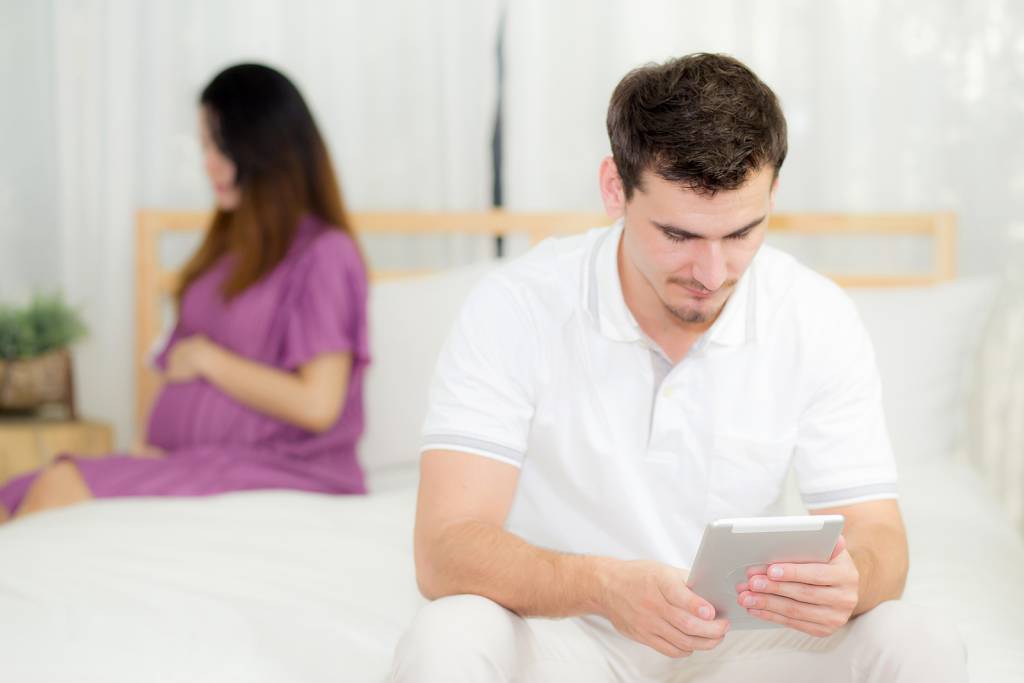 Can You File for Divorce While Pregnant?