You may well wonder about the difference between a divorce and an annulment, in Arizona or elsewhere. They seem kind of similar, and the end result of both is that the two people are now not married to each other anymore. But it’s that word “anymore” that makes the big difference.

If two people file for divorce, they are in fact married when they do that, but at least one of them no longer wants to be married. After the successful conclusion of the divorce process, they are no longer married.

The two processes also have quite a few things in common even though there are some important differences. After filing for divorce or annulment, the asset situation needs to be sorted out and the ownership of the couple’s possessions needs to be divided.

And if they have children, there needs to be a custody arrangement whether the couple tries to divorce or have their marriage annulled. The children must be taken care of no matter which arrangement is chosen.

What Is an Annulment?

If you haven’t been married too long and realize that it isn’t working, you may be wondering if an annulment might not be a better option than a divorce. Don’t count on it though.

An annulment is only available under certain circumstances where you can prove that your marriage is not valid. That can be difficult unless you actually meet the criteria.

When Is an Annulment Allowed?

Check out the basics of annulment in Arizona and you’ll quickly find that the kinds of reasons why you would get a divorce don’t apply in an annulment. Instead, you have to prove that the marriage was unlawful or eligible to be voided for other reasons. Below is a list of the main reasons that allow for an annulment, or actually require it, once the facts come out..

Spousal support or alimony does not apply in the case of annulments in Arizona. However, Arizona does allow that the marital estate be divided even in annulments. Unless the parties come to an agreement among themselves, the court will supervise how any assets and debts are divided. While there is a 60-day waiting period for divorces, that kind of delay does not apply in the case of annulments. Either way, it is helpful to work with an experienced family law attorney for the best outcome.

If there are children involved, child custody and child support arrangements have to be determined as well, just like in a divorce. The court will always make sure that any arrangements are in the best interest of the child.

How Is a Divorce Different?

As opposed to an annulment, the parties are definitely married to each other, and no longer want this to be the case. And unlike an annulment, a divorce is comparatively easy to get. Since a no-fault divorce is available, it is not even necessary to cook up reasons for the divorce, other than irreconcilable differences.

Beyond that, the divorce can be contested or uncontested. Obviously, an uncontested divorce is easier and less expensive as well as faster. While there is the 60-day waiting period, the spouses have the option to work out the details of how to split their assets and debts and handle custody arrangements and child support among themselves. That way, they will require minimal court time.

It’s still a good idea to consult an experienced divorce attorney to make sure the outcome is as hoped for and all runs smoothly in court.

What Happens in a Contested Divorce?

In a contested divorce, things will get a lot more complicated. The spouses argue about money and custody, and may possibly throw in fault accusations in order to gain an advantage when it comes to property division, child support, and more. This can get very expensive as the spouses and their respective attorneys fight each other in court.

In the end, though, provided it all ends with the desired divorcel, the marriage will be dissolved, amicably or not. But there is no doubt that there once was a marriage, which is the opposite of what happens with an annulment.

What You Should Do

If you’re married and no longer want to be, and you’re wondering if an annulment is an option for you, read back over the list of reasons why a marriage can be declared null and void to get a sense if any of them apply. For most of the reasons, the marriage shouldn’t have lasted too long or the reasons become less credible.

If none of the reasons seem to apply, a divorce, preferably an uncontested one, will be your best option. If you’re not sure, you should speak with an experienced divorce attorney or a family law attorney. You can call or email us to set up a free consultation. We will be happy to talk with you. The 7 Best Apps for Co-Parenting After Divorce 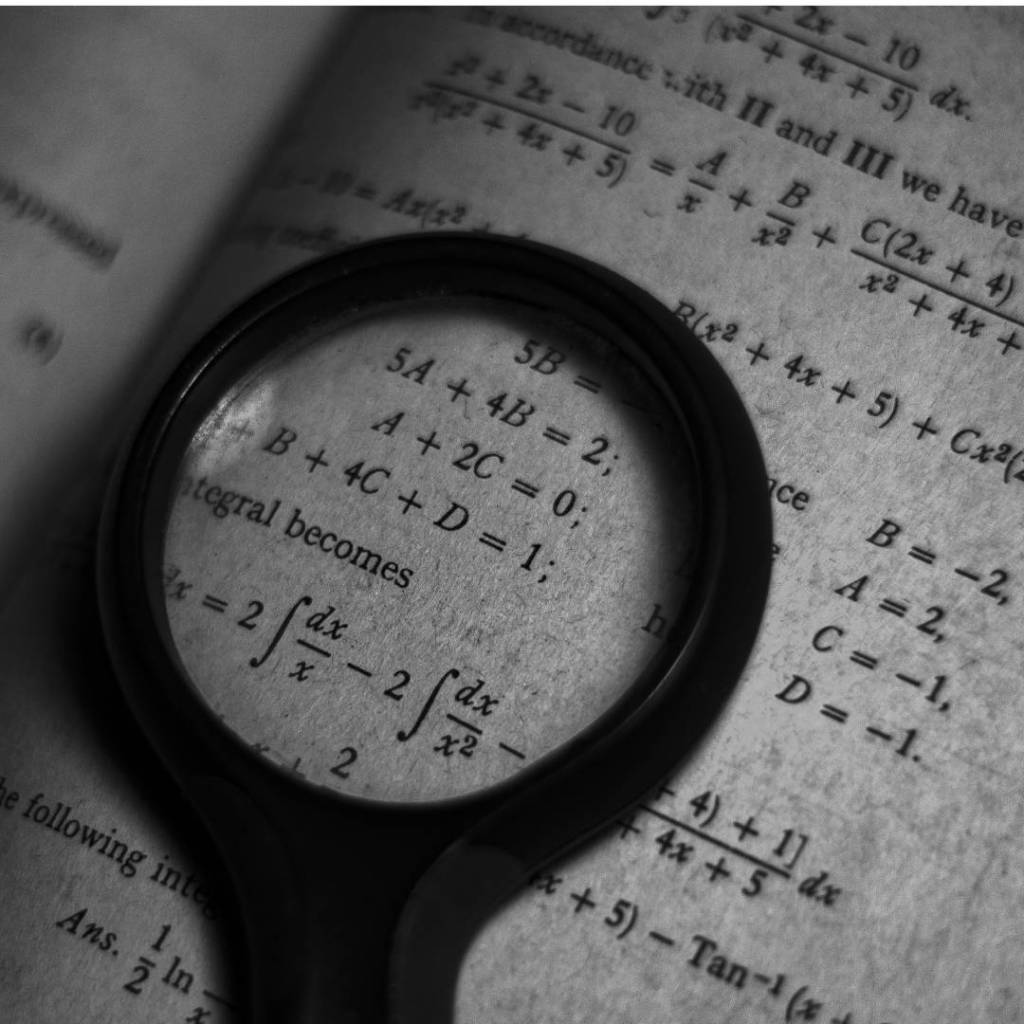 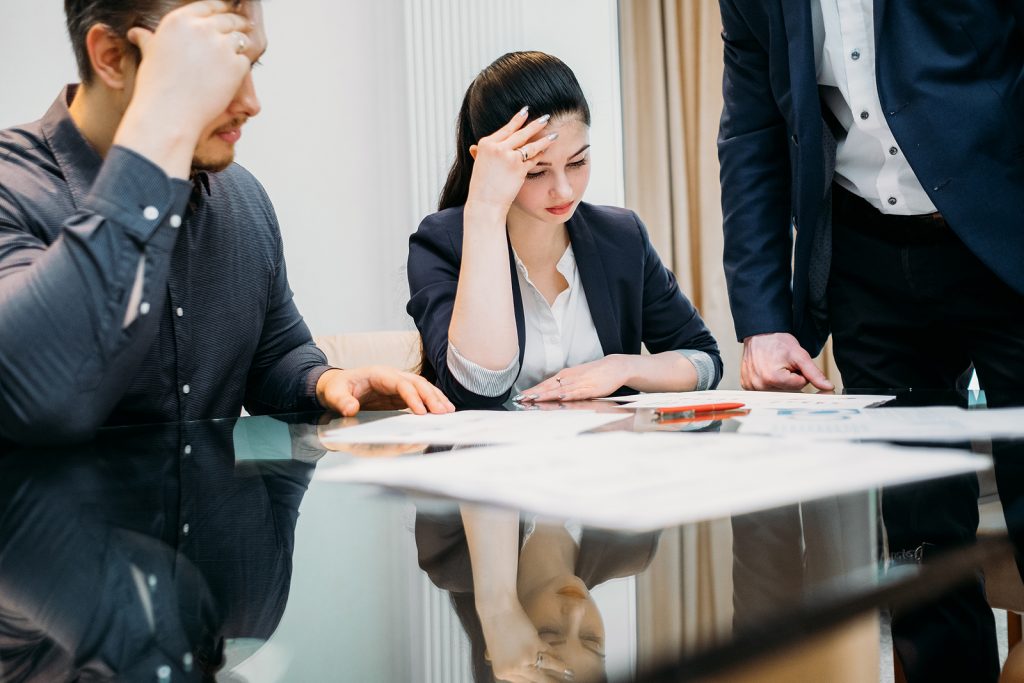 What is the Process of Filing for Divorce?